The once little-known developer, which started out with its low-rise apartment project in Kellyville in Sydney’s north-west, Peony Place, has plans to raise another $50 million for more projects. It has already raised $10 million for a new Melbourne project, making a foray into Victoria.

To this end, it has set up Boill Australia Fund Management.

“We are not a foreign company anymore, we are a local developer. With the help of raised funds, Boill Australia’s localisation goes on one step further,” deputy general manager Peter Pan said.

It also recently made Realestate.com.au’s top 20 list of most well-known developers in NSW, alongside Meriton, Mirvac, Lendlease and Crown.

The group started out in Kellyville for strategic reasons. It wanted to start its time in Australia with smaller projects but it also secured one of the bestlocated
plots of land in the growing north-west corridor of Sydney.

Peony Place, at 17 Balmoral Road, is 800 metres away from the future Sydney Metro Northwest train station, Bella Vista, due to be completed in 2019.

It offers lower priced apartments for many first-home buyers who want to remain in the area rather than live closer to the CBD.

The project is a boutique development with 290 apartments of one- to three-bedroom units. It is also close to the second Sydney CBD, Parramatta, and the Norwest business park. 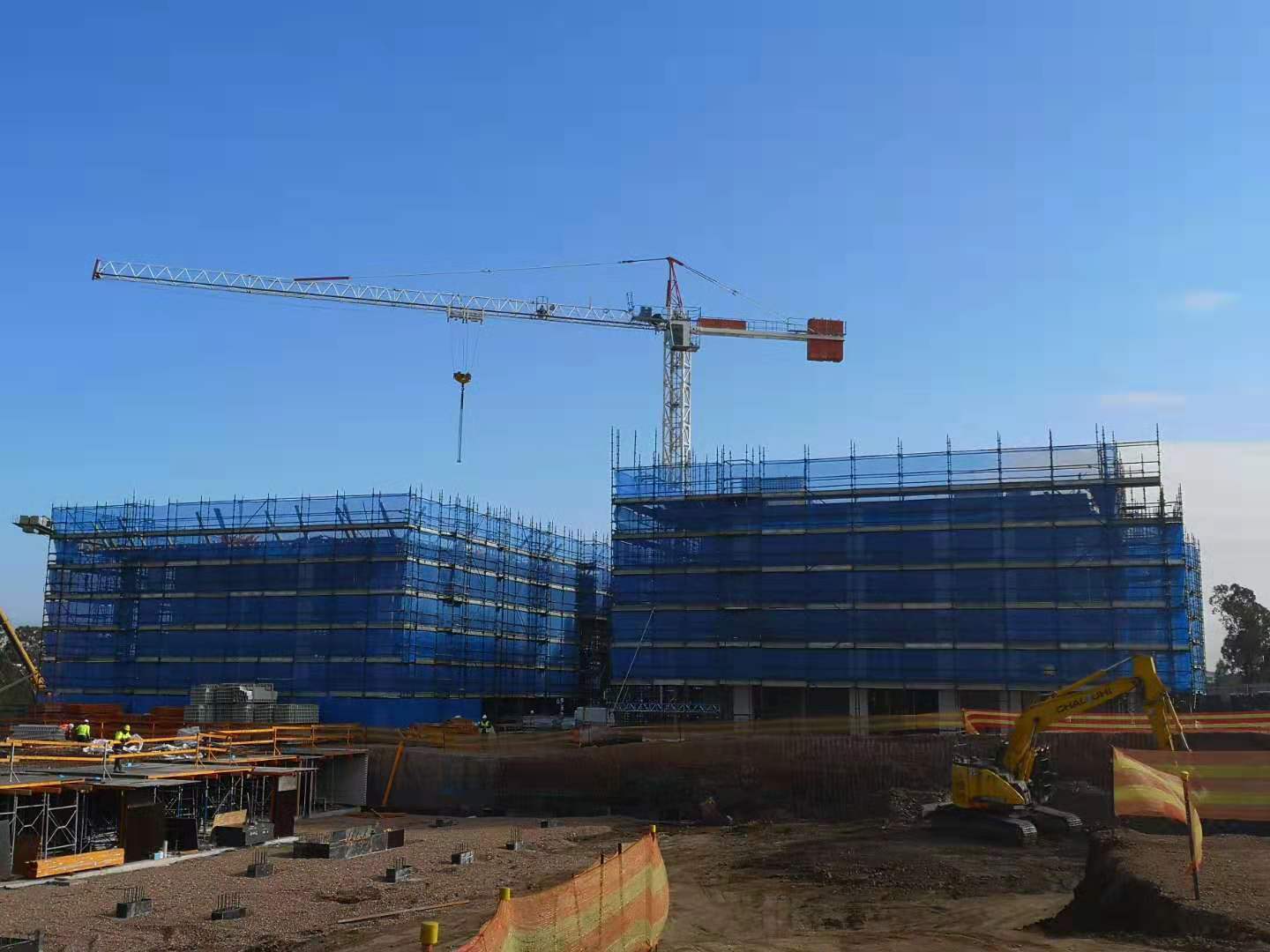 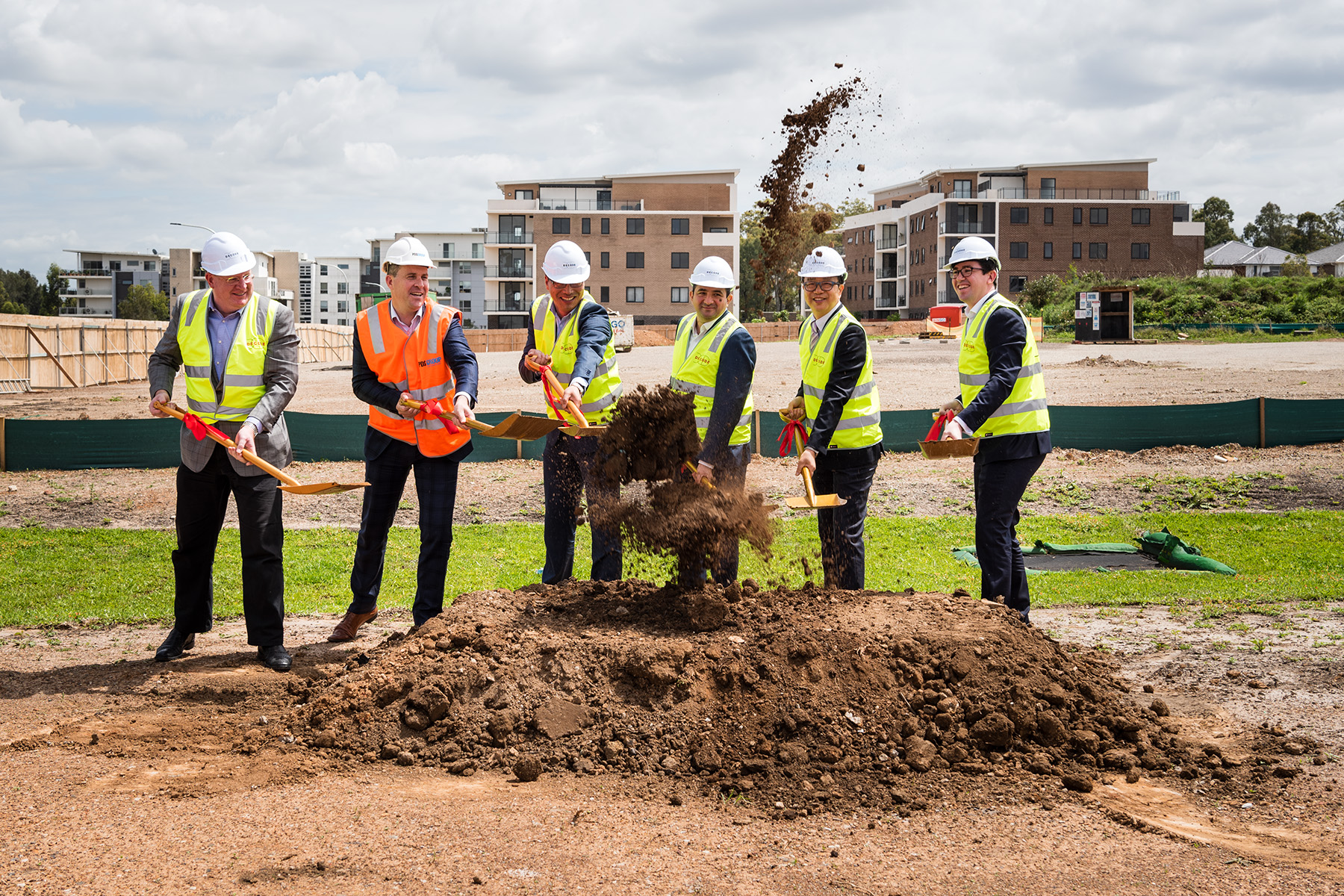 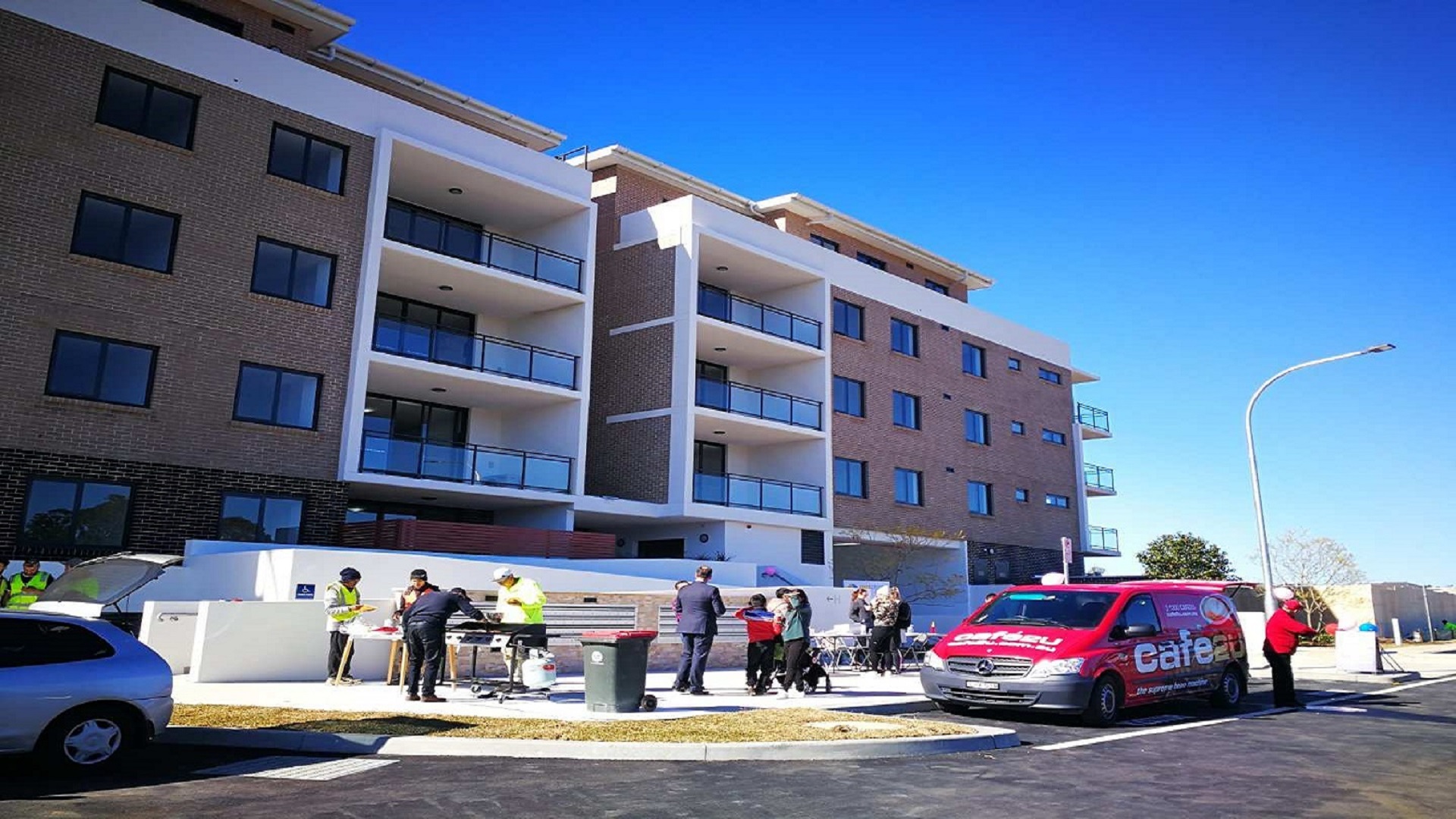